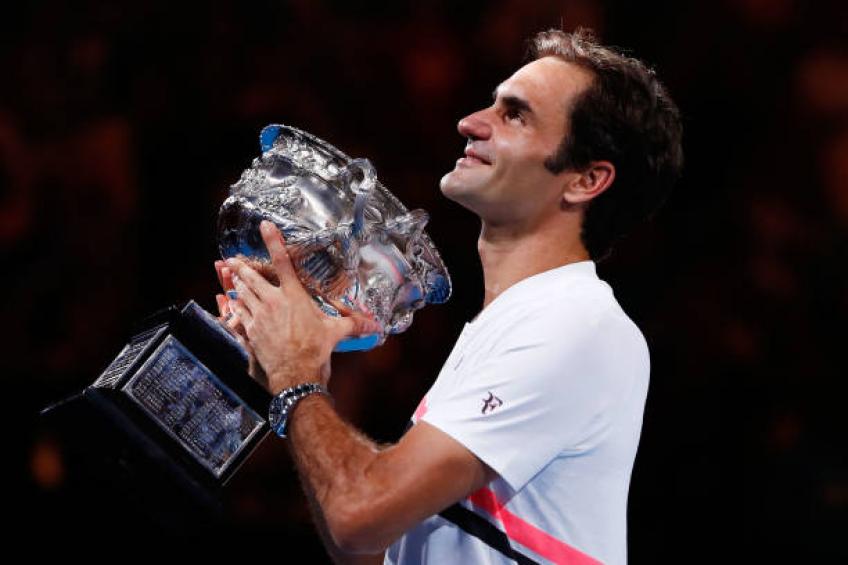 The former world no. 4 Tim Henman believes that Roger Federer's 20 Grand Slam titles record could be beaten. Speaking on BBC after that the Serb Novak Djokovic won his 13th Major trophy at Wimbledon beating the South African Kevin Anderson, Henman said: 'Moving forward you start to speculate. Roger, his chances are running out. I think Rafa (Nadal) has still got a great chance and I hope that Andy (Murray) can be back in the mix. Djokovic will really fancy adding more Wimbledon titles to his list here and to his Grand Slam resume. I feel if Rafa had been the player who won this tournament then this takes him onto 18. I don’t see anyone other than Rafa winning the French next year so Roger at 20 Grand Slams is still in danger of being overtaken. This definitely brings Novak back into the equation but I would say Rafa has the chance of closing the gap and potentially overtaking.'

The former Djokovic's coach Boris Becker praised Novak: 'It's good for tennis to have him back. Tennis needs the big three and the big four. You need different champions, not only for the supporters but for the sport itself.'

Pat Cash also commented on Djokovic's Wimbledon success: 'A great fight from Anderson in the third set but Djokovic did everything we expected him to do. He served well and came up with some big points when he needed them.'