Still no movement on club cricket, in wake of Prime Minister's comments in Commons 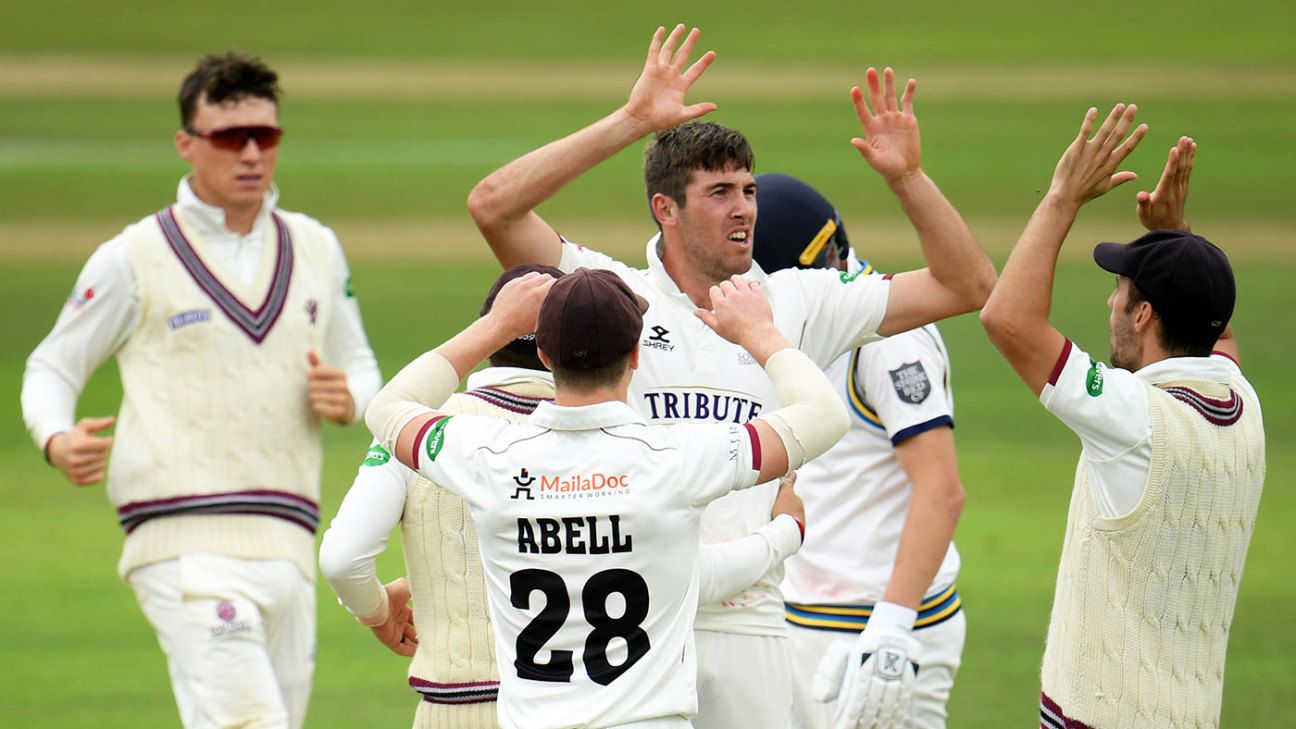 The ECB has confirmed that the delayed 2020 county season will get underway on August 1. However, there is still no update on the status of the recreational game in England and Wales, despite reports that the government was preparing to give the sport the go-ahead for a return in early July.

As yet, there is no confirmation of which formats will be played in the truncated county season. With the Vitality Blast sure to be restored as the most financially important form of domestic cricket, the first-class counties were recently split 14-4 as to whether to play Championship or 50-over cricket as well, and a revised fixture list will be released following a meeting in early July.

"It is a significant step for our game that we are able to approve the start of the mens domestic season for 1 August and one which will be welcomed by everyone connected with County Cricket," said Tom Harrison, the ECB chief executive.

"It follows extensive consultation between the 18 First-Class Counties, the Professionals Cricketers Association and ECB and has only been achievable thanks to the significant hard work that continues to occur as we prepare for a domestic season unlike any the game has faced before."

Harrison added that the first priority throughout the discussions had been the "safety of our players, staff and officials", and that government guidance would "continue to shape our planning and preparation".

The ECB have also committed to ensuring that some form of womens domestic cricket is able to take place this summer in spite of the Covid-19 pandemic, but added that it "may differ from the planned rollout of the new womens elite domestic structure".

The first season of the Womens Hundred has already been postponed until 2021, but subject to a final decision on recreational cricket from the UK Government, the Vitality Womens T20 County Cup could still form part of the 2020 calendar.

"Planning for the return of the womens domestic game remains ongoing, but our commitment to womens domestic cricket is unwavering and we look forward to sharing further news shortly," said Harrison.

"Our strong preference is that the womens new elite domestic structure starts this summer and we will work hard to ensure that happens. For this to be achieved, brand new infrastructure still needs to be rolled-out, alongside imperatives we need in place when playing competitive cricket during a pandemic.

"Our first choice remains to do everything we can to start this year and build on the fantastic momentum in the womens game. In the event that proves impossible, we will explore other options for play to enable our womens players to enjoy competitive domestic cricket in 2020.

"We will continue to work closely with both the mens and womens domestic game to ensure necessary safety measures are in place to protect the wellbeing of everyone involved."

The ECB remain optimistic of confirming the return of recreational cricket in the near future, in the wake of comments from the prime minister, Boris Johnson, that a cricket ball is a "natural vector of disease".